For the cancellation or reschedule, each airline has given special policies in response to the COVID-19 outbreak and they might change it multiple times following the development of the situation and countries policies.
For more information about Covid-19 travel update according to the airlines, please visit :

Kuching, Sarawak is also connected through international hubs such as Singapore and Brunei; and through Malaysia’s largest cities like Kuala Lumpur, Johor Bahru, Kota Kinabalu and Penang. KIA is situated 11 KM south of the city of Kuching. Its newly renovated terminal complex can handle 5 million passengers annually, making it the third busiest airport in Malaysia.

The modern Kuala Lumpur International Airport (KLIA) is a regional aviation hub serviced by more than 60 airlines, and accessible to over 80 scheduled global destinations and this number is consistently increasing. Direct, mid to long haul access is available from KLIA to Kuching:

With all these connections, travelling to Kuching Sarawak is easy. Sarawak can be accessed via a combination of efficient air links with frequent flights from Kuala Lumpur, Johor Bahru, Kota Kinabalu and Penang in Peninsular Malaysia as well as within the region from Brunei, Singapore, and Jakarta, Pontianak (Indonesia).

Emirates, Qatar Airways, and Malaysia Airlines have made Malaysia even more accessible to world travellers, thanks to their airline partnership. Routes comprise KUCHING CITY (capital of Sarawak), alongside Miri, Bintulu and Sibu, as well as other Malaysian cities. Passengers will enjoy: 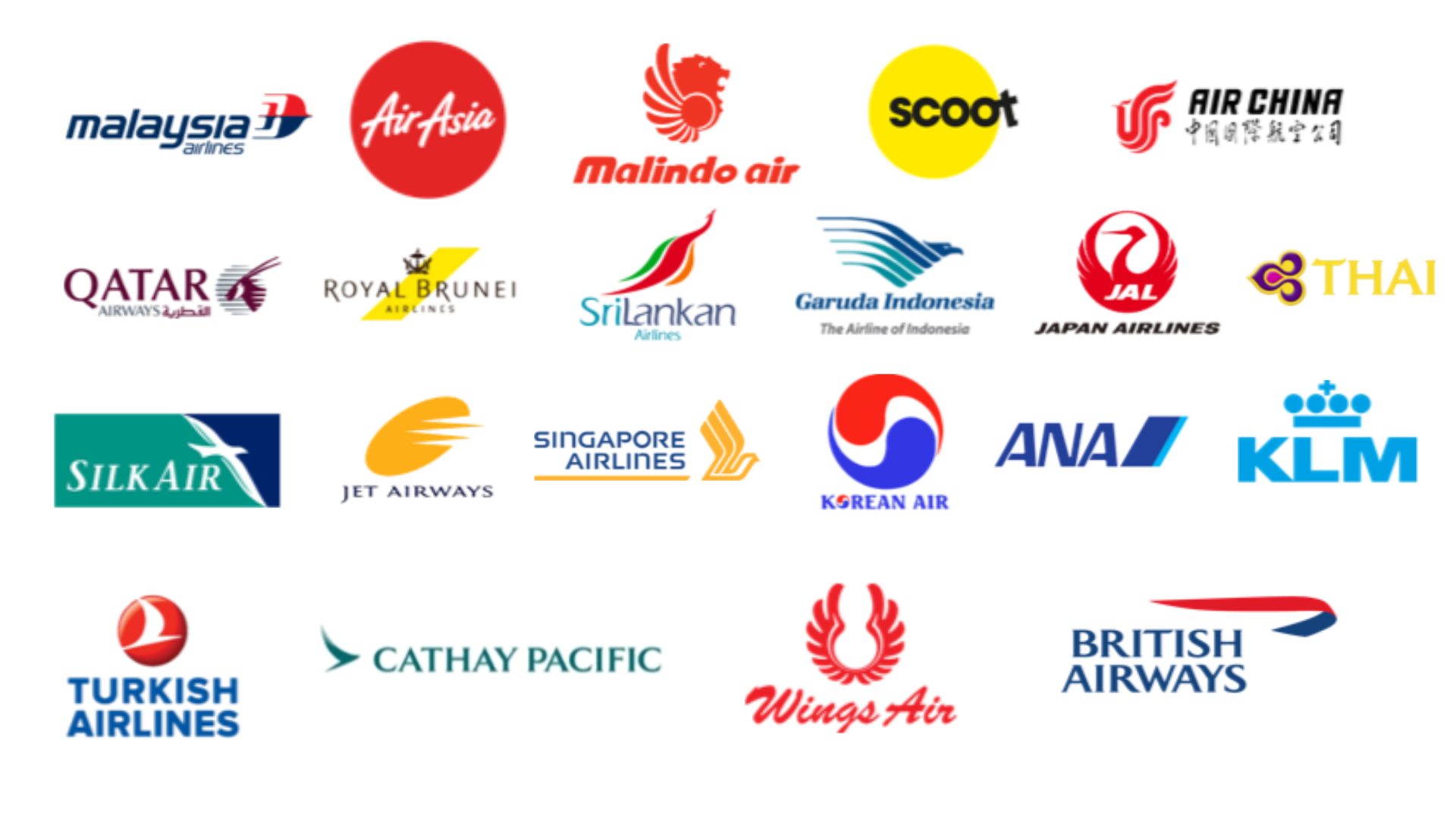 Direct Flights to Kuching
(Within Malaysia) 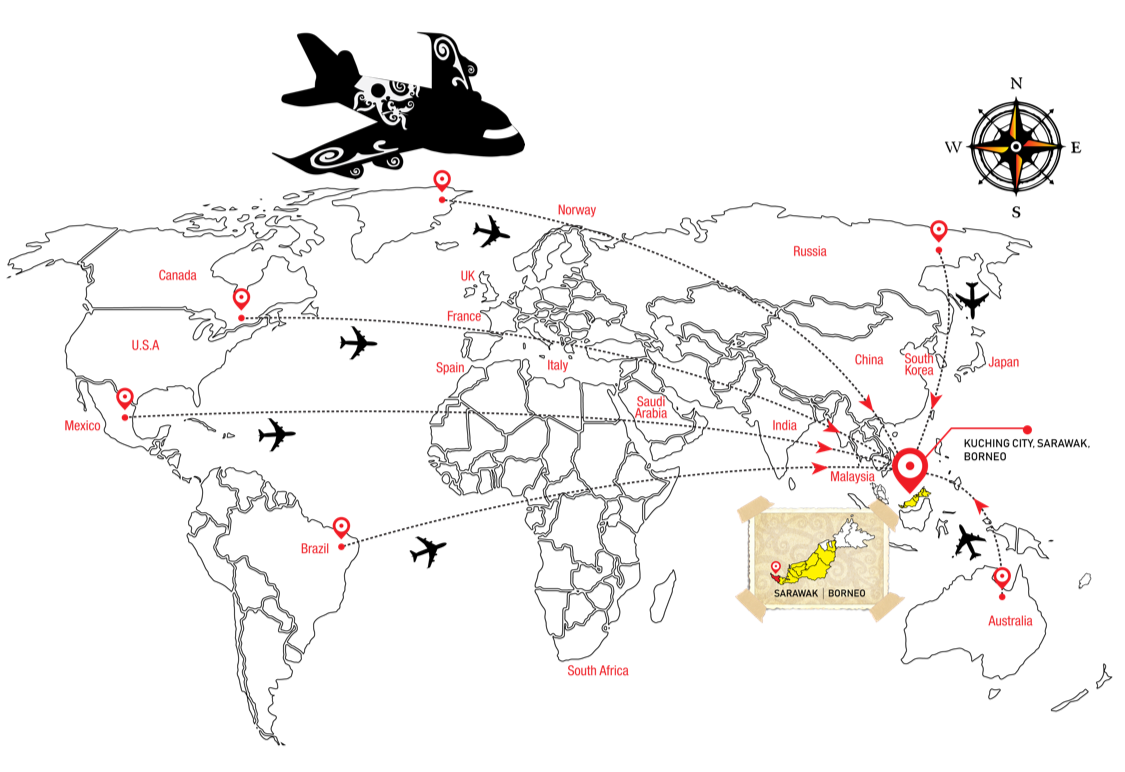